The Devourer of Gods is released and now on Amazon. Bagwyn Books let me know late last week.  I have yet to receive a physical copy, so it doesn't quite seem real to me yet.  Anyhoo, this blog will post occasional news, thoughts, and so forth related to the book and to my writing.


THE DEVOURER OF GODS
An axe age, a sword age, a wind age, a wolf age. Shields shall be cloven… 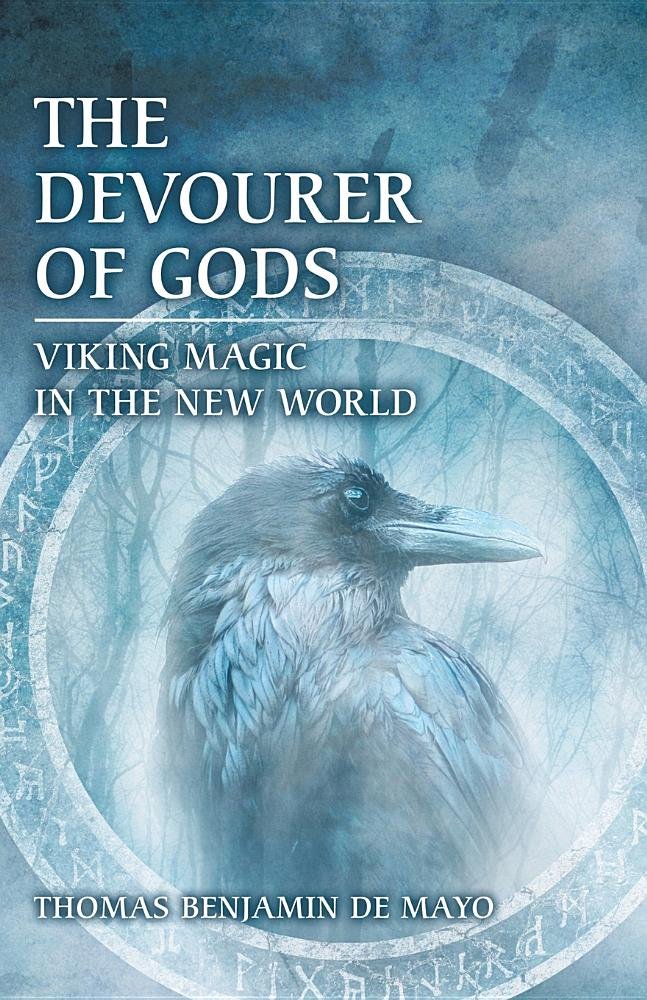